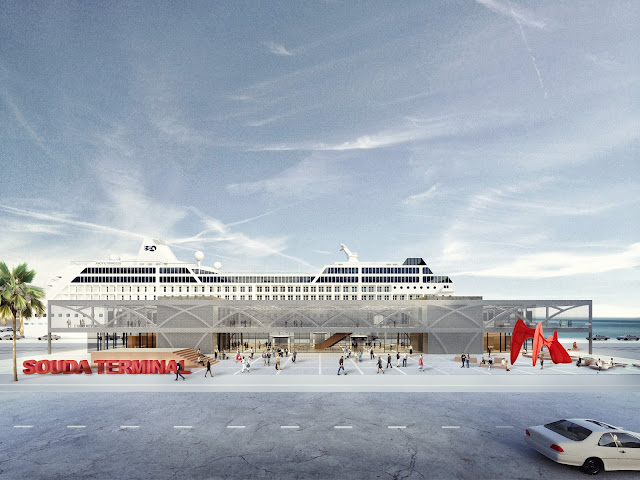 The development of the new Passenger Terminal of Souda will contribute to the future development of the port and provide a high quality service to the continuously increasing number of visitors in Crete. Our proposal aims to achieve optimum functionality of the Terminal and create a landmark that is inspired by the morphological characteristics of the Cretan tradition and archaeology. The passenger terminal will be the first and the last building that visitors will come across during their arrival and departure from Crete. 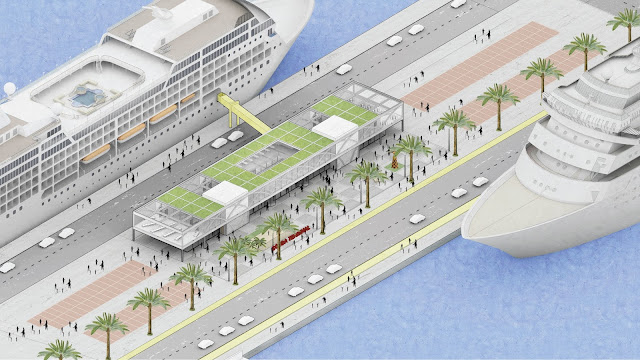 Therefore it is essential to provide a unique experience to the passengers and introduce them to the Cretan hospitality.  The notions of the arrival, pause and departure are expressed through the translucency, the clean volumetry and the continuous flow of the terminal. The proposed composition is easily accessible, light, easy to orientate and generous to the visitor. The volumetry refers to the purity of the anonymous architecture in the Greek islands, the structural system of the trusses is a reference to the Venetian shipyard geometry and the translucent shading surface is an element that connects it to the industrial identity of the port. 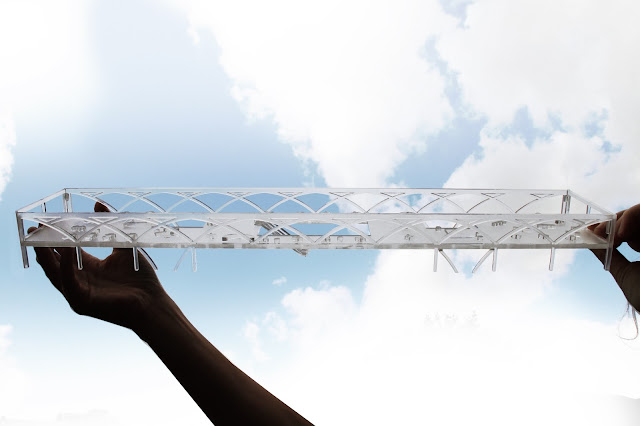 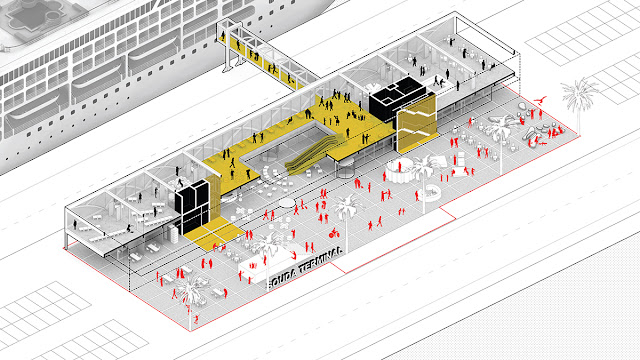 The terminal will be the first element of interest to be seen by the arriving visitors as the ships will be approaching the pier. As such, the building aspires to function as a modest landmark, a building that is unique not only by its design but also in the way in which it is integrated in the port and its surrounding context. 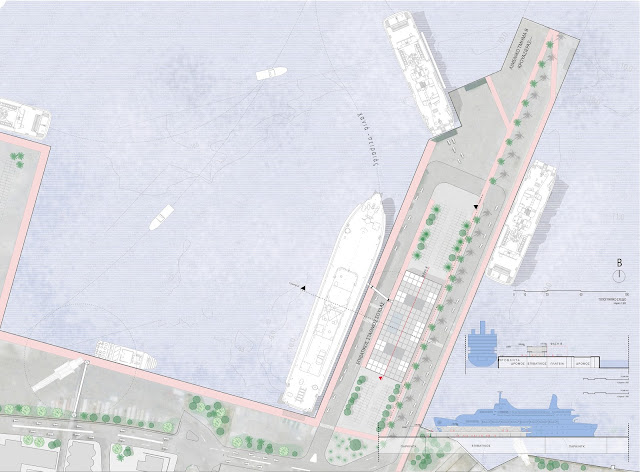 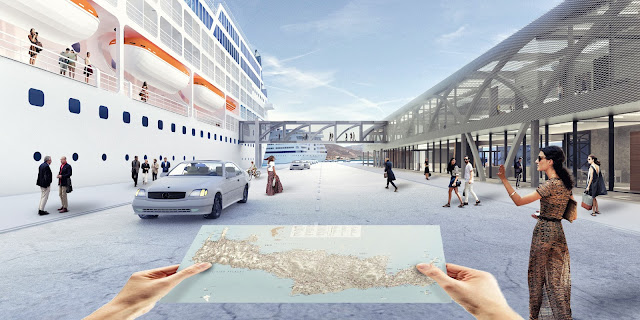 The program of the Terminal is arranged in two floors with an overall height of less than 10 meters. The ground floor is recessed to provide shaded space in the perimeter and the main entrance, and it contains the main lobby and visitor’s services, check-in areas, administration offices, utilities and secondary spaces. 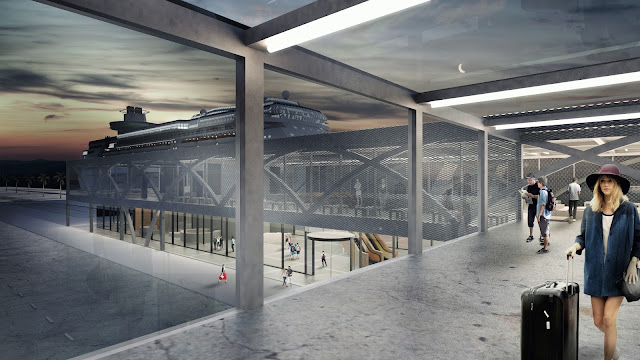 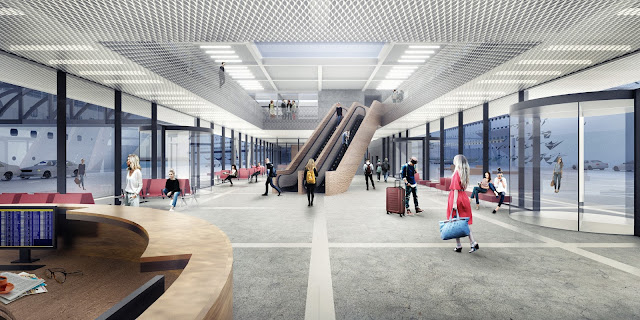 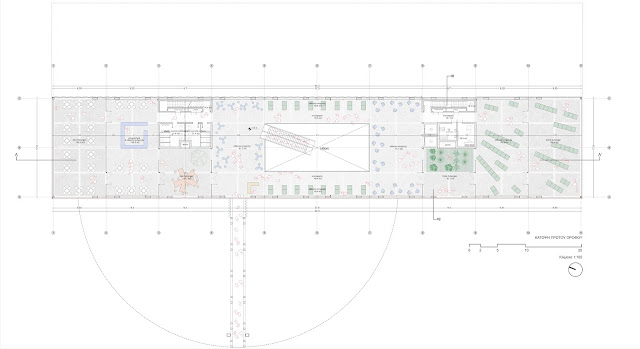 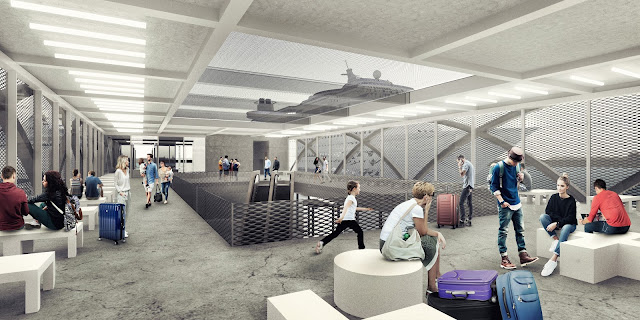 The first floor is connected to the lobby through a large atrium and an escalator, and contains the main waiting areas of the Terminal, the café and the jet bridge connections to the boats. The two cores are symmetrically placed on the Eastern side of the building, so that they can frame the open central part of the program and serve the terminal also in its second phase of extension. 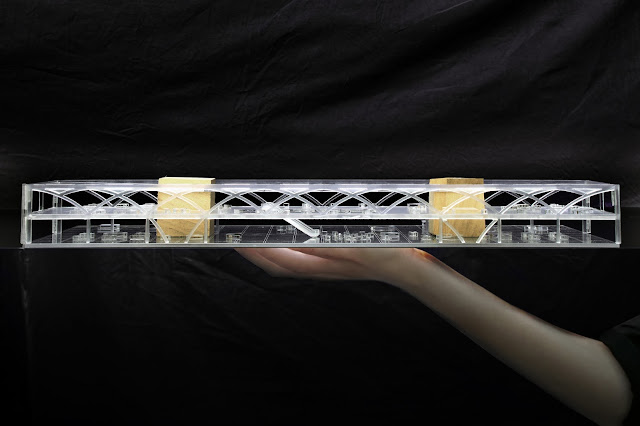 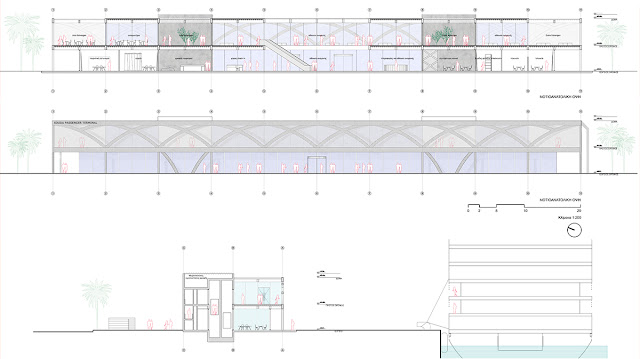 The Terminal will be constructed in two phases, the first of which was the scope of this competition. In the first phase the Terminal occupies half of the plot and provides an open plaza on the other half. 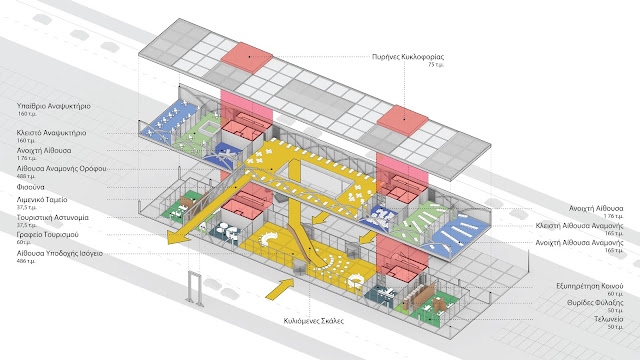 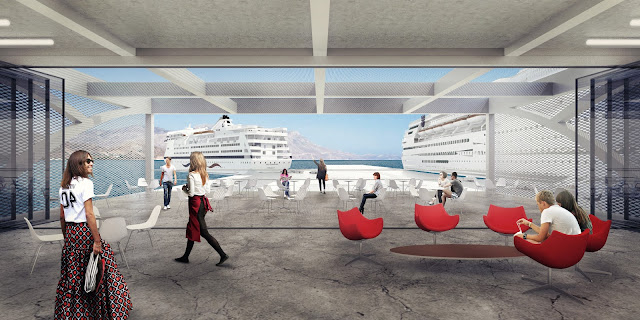 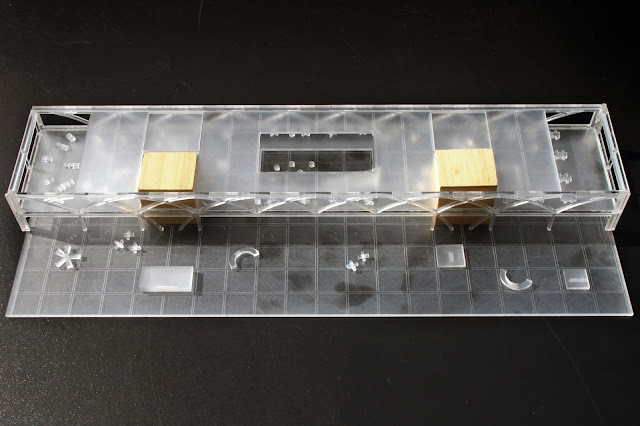 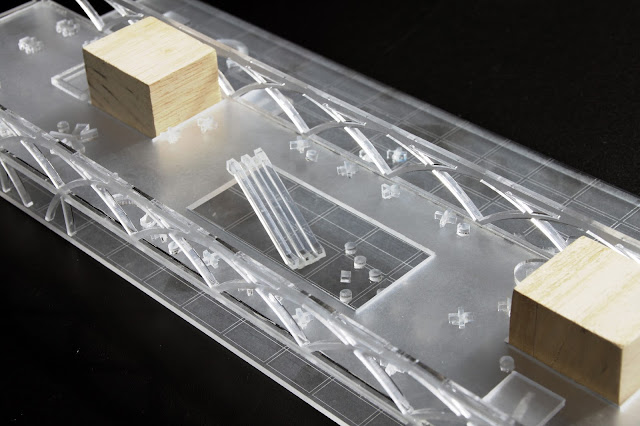 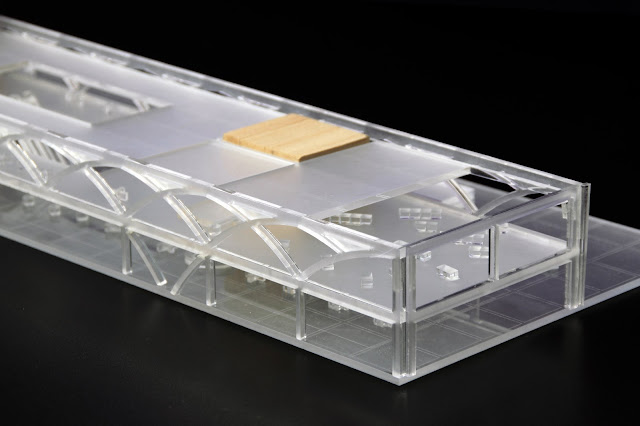 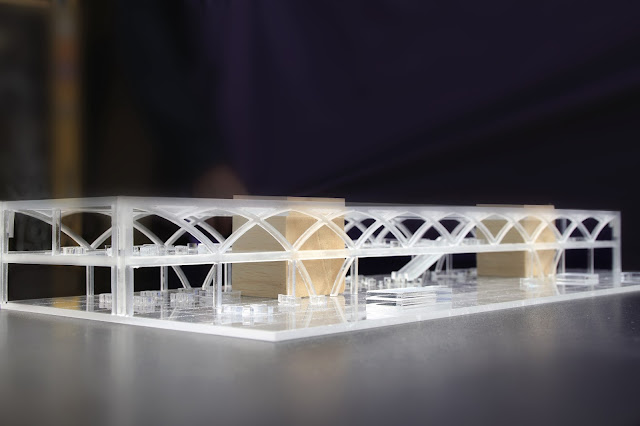 On the second phase the plaza will be occupied from the extension of the Terminal and the public space will be transferred on the two sides of the building all along the pier. The Terminal and the plaza provide an efficient configuration for the flow of visitors and at the same time generate a series of opportunities for activities and leisure time in the waiting hours. 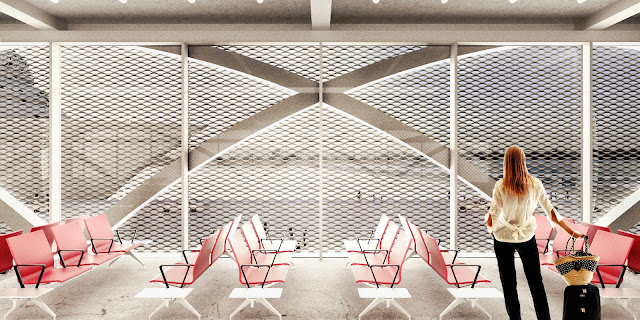 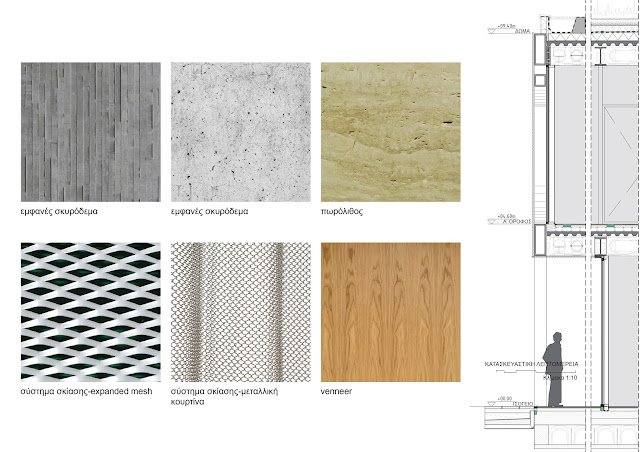